Wealthy, Powerful... *and Living in Fear* 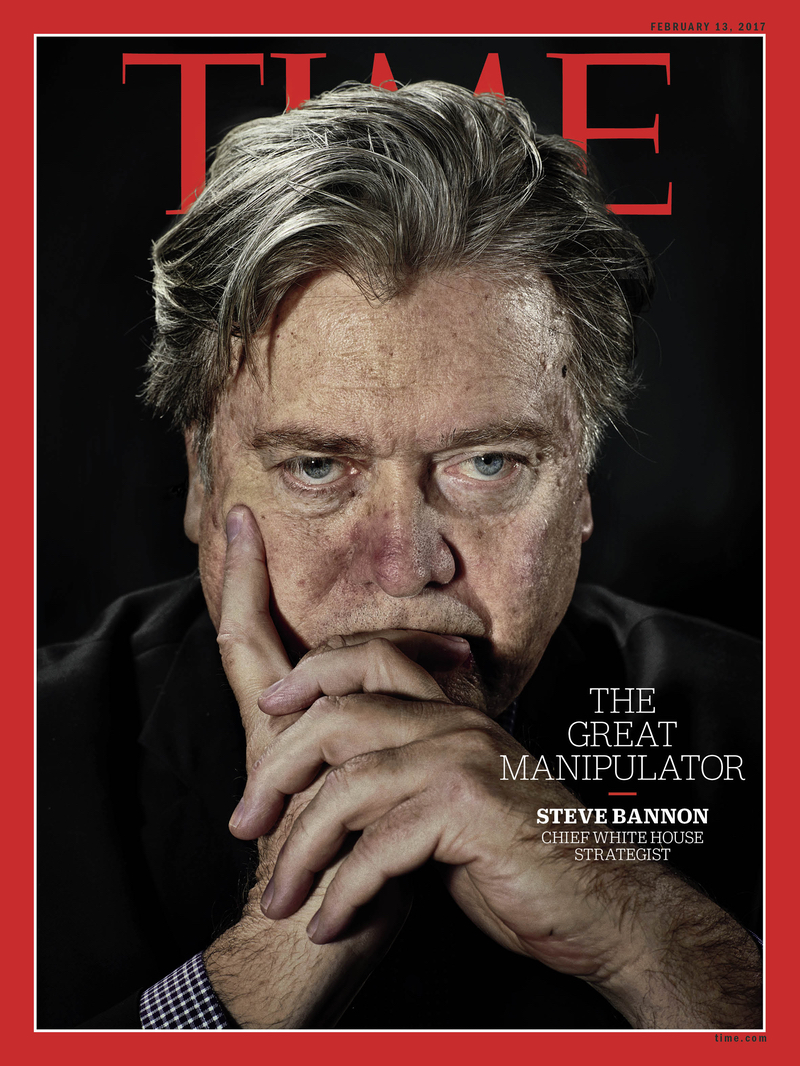 They are wealthy, powerful, fearful and hellbent…

Hellbent not just on surviving, but ideally also =thriving=, and consolidating power and wealthy on a scale and concentration the world has never seen. Their plan is so aggressive and unapologetic, that together with their ultimate intentions, most of us will find our imagination fails to capture what the world will look like once they reach a point of no return, the point at which their plan becomes unstoppable.

This is also a point at which even they will lack the power to stop, even if they desperately wanted to, and simultaneously, the moment when the full scope and nature of a rapidly closing and both spine-chilling and tangible darkness, and all of its associated coming horrors, will undoubtedly make the mistake of allowing them such an opportunity, will shame and haunt these pitiful individuals for generations to come.

It is easy to imagine a day when their great grandchildren are looking through photos with their Grandmother saying,

“So our great, great grandma would have been alive that one time when the United States had a President who they found out had been working with other countries their dictator leaders, even though they were are biggest enemies back then, right? Why did he cheat, and why did people believe him?”

Their fears include the increasingly severe changes to Earth’s climate, but moreover the resulting humanitarian nightmare of mass-migration, global insurrection and chaos that are predictable scenarios we all face right now, even if some of us are ‘programmatically indoctrinated to remain ignorant’ of the now long and well-established, overwhelmingly evidenced and in many ways already demonstrated, absolute, scientific certainty.

While the worst-case versions of these scenarios are not yet a foregone conclusion, and that plans exist which can greatly mitigate, forestall and even potentially largely avoid these, they are admittedly nascent and desperately require a historically unprecedented and massive, multi-national and highly coordinated effort to resource (funds and manpower), improve, and rapidly both refine and complete.

Granted even then, we must of course immediately in the very next available moment, face-up to and commit to the swift and unforgiving implementation, and this must be both enthusiastically and sincerely unanimous and remain so, such that we begin as soon as possible and with such a collective-investment and solemn pledge that such plans are executed with an unstoppable ferociousness of the human-spirit, that shall remain impossible for any one nation, people or individual person, to in any way interrupt, complicate or god-forbid arrest any part or portion of their progress.

Not one iota of such plans will be realized should Donald Trump remain in office, for such is the criticality of the United States’ involvement in terms of resourcing, implementing and leading such efforts. Similar statements can be made regarding China, and India, as well as overtime the developing world generally. We simply MUST accept this life and death reality and begin working in earnest “yesterday” on this existential crisis, and one that quite literally portends the possible end of all human life on the planet Earth.

But as this urgent dispatch began, the wealthy and powerful conservative political juggernaut will aggressively oppose any and all material efforts, *even while they work urgently to plan for and realize a future wherein they remain the privileged aristocracy with absolute control over the United States, and respectively, all other countries of significance. In fact, privately this elite and merciless “class” of people, all share a lack of respect for or recognition of, geopolitical boundaries and nation states.

To coin a new acronym which I will use hereafter to refer to them in succinct fashion, such people are our shared planet’s and humankind’s “RAPISTS” (defined below), and they are forever “RAPACIOUS” (defined below).

We are ‘the rest of humanity’, who, in the kingdom of Donald Trump, are being treated with a senselessly cruel and remorseless disregard, and often open disdain for every single human soul whose livelihood, loved-ones, liberty, well-being and our humble pursuit of our unique and wonderful versions of happiness, and priceless joy.

RAPACIOUS
(The) Republican Aristocracy's Plan for Authoritarian-Capitalism and the Initiation of an Oligarchical United States.*
The RAPACIOUS see the world as a singular dominion, their dominion, and one over which they intend to forever remain in absolute control. Now more than ever, they see the need to increasingly benefit from and further enrich themselves, despite the perversion of our shared humanity as "necessary", but also a critical part of their "Climate Change Survival Plan". 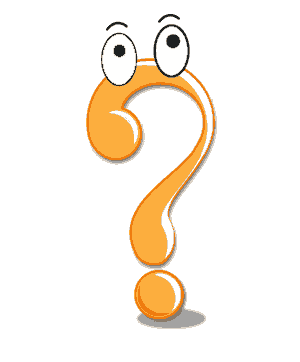