Those Who Dare Dream 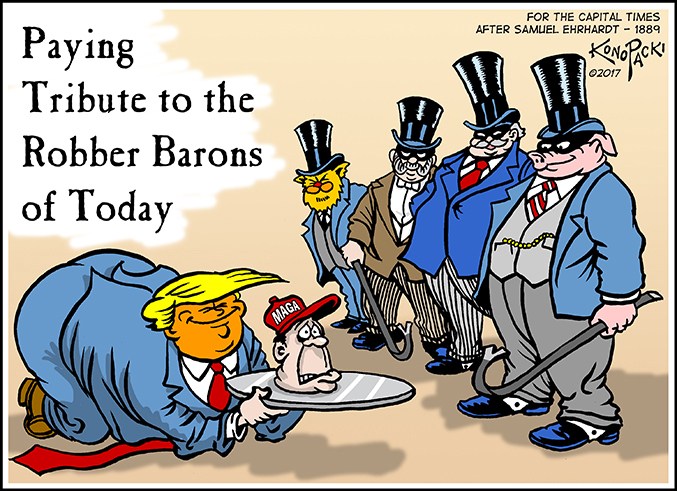 Perhaps at least, some did dream, that by making this inane and tangibly dangerous choice, we might be permitted to truly prosper. Instead, it has been by way of that decision, only a further lesson to better emphasize and remind each and every one of us, that we are quite deliberately excluded from their robber-baron class. We are regardless of such dreams or vague promises made, forever instead relegated to the “expendable humans” designation, are indeed often made a certain and terrible kind of victim of their terrible, greed-infested and wholly unprincipled pursuits?

All of us relatively free people with our precious liberties rightly due, are made today more than ever before, vulnerable to inadvertently joining the countless many throughout history who found themselves manipulated and fools, so as to function as either the passive and tacit supporter, or worse, by in any way aiding the systematic, and unrelenting exploitation of those who believe themselves (or choose through complacency) powerless and no longer represented in government.

By way of this disenchantment and the slow torture of stagnant wage, declining quality of life, and fewer opportunities to empower our children or enhance their inherent potential. Ever less likely to establish our legacy and successes in realizing that essential aspect of the American Dream, prevented thus from memorializing the extraordinary fruits of our enterprising labor.

We are all in this the very same, deemed from birth as belonging outside and beneath the echelons of these certain elites, who by virtue of the ever-increasing inequity that realizes for them a grotesque wealth, and therefore perverted degree of power and influence over the laws and rules that govern and manage our distinctly separate type and kind, of American citizenry. From the very start, we have been targeted for lifelong servitude, remain merely as their subjects, conceived as the unworthy, unwashed and unable masses.

Members of mankind yes, people yes, “free” only in the sense that such liberties are within reason, so as to ensure we will forever be in a default state of yielding to their collective and still uniformly consistent individual agendas. We are to them the raw materials who by the special alchemy of capitalism, create continually that all-powerful elixir that, taken with a complete power over a (long-term) guaranteed if gradually, forever growing economic machine. One which only they are licensed to operate and reap from, and likewise with a special and restricted permit to further enrich themselves in loyalty to the principle manifestation of greed.

It is but on rare occasion and such purely to give a hope beyond their grasp, like the golden ticket in a chocolate bar, and so otherwise ever hopeful, yet remaining strictly, and only necessarily, their pawns. Pawns with but a strictly limited utility, which, beyond our duty to the creation of work product essential to drive ever upward the value of their selfish and wholly-owned equities, is but to vote, no matter be it each and every time so categorically in opposition to and against our own interests, such that by this all but invincible machine and complex dynamics, are sure to maintain for them their unholy power; a power used specifically to rule always and forever, over The Rest of Us™. 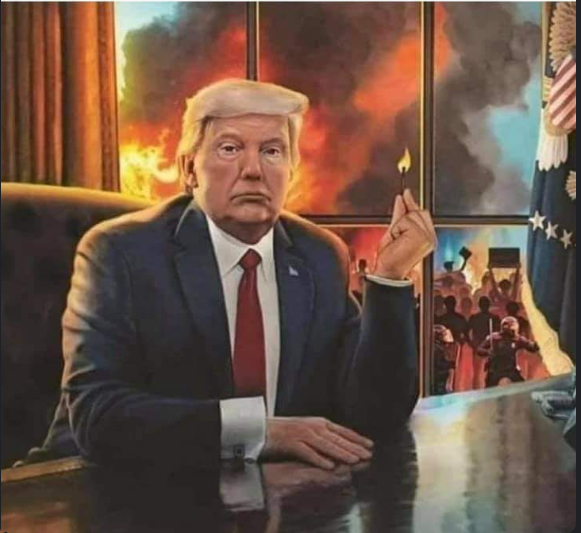 The Case Against Trump (repost)